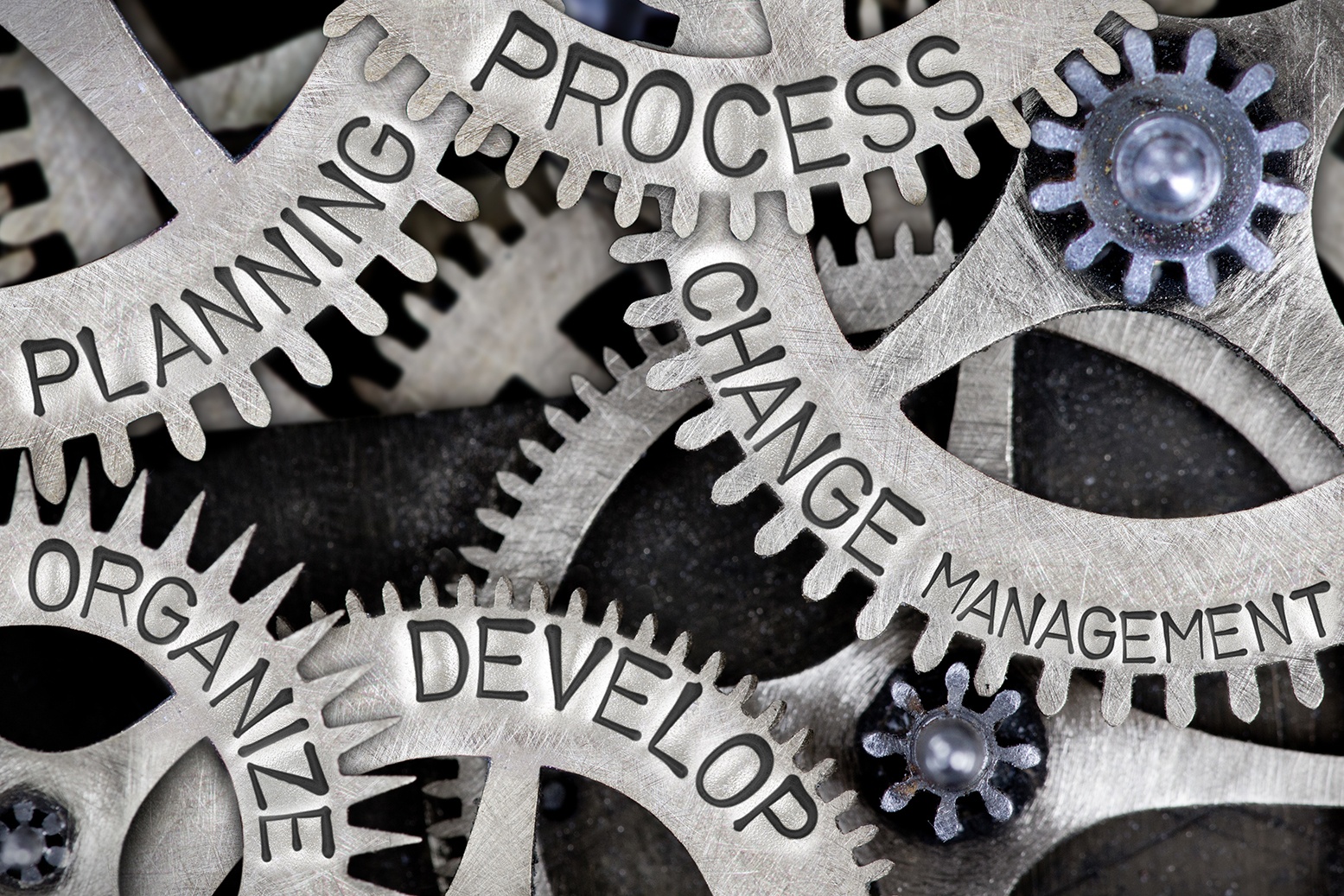 1. Know your corporate culture before you start

Initiating changes that run counter to corporate culture can be a recipe for failure. Successful change initiatives incorporate existing organizational culture into a change initiative. Tapping into how people in the organization already think, feel, act, and work can go a long way towards bringing people emotionally on board so that they embrace change. It is important to look for the parts of an organization’s culture that align with the changes leaders want to implement and bring them front and center. If you not clear on how your organization works, thinks, operates, and functions as a whole, the first step in a change initiative is to examine that aspect so you have a strong understanding and foundation to build upon.

2. Involve the entire company from the beginning

When planning a change initiative, leaders often underestimate the influence midlevel and administrative employees can have on the success—or failure—of a change initiative. Initiating and sustaining change will go much more smoothly if leaders consult with every level of an organization to gather input on the issues that will affect people and their work. Employees, particularly administrative ones, are often the knowledge keepers in an organization about where potential pitfalls may occur and what kinds of technical and logistical things need to happen at the ground level to ensure success. Most importantly, employees will come around to and support changes more quickly if they feel their input was considered and incorporated into a change initiative.

3. Accept that change is a process and take it step by step

It is natural to want a change initiative to happen quickly once the decision has been made to embark on one. However, one of the key measures of success is accepting that change initiatives often require a significant amount of time. Skipping steps—such as not doing due diligence and mapping organizational culture—only results in an illusion that things are moving faster and in fact can result in delays and ultimate failure. It is important to recognize that change will take time and you may encounter roadblocks or make missteps. To help avoid some of those roadblocks, it is useful to incorporate success measurements at different stages, including recognizing early-stage successes. Recognizing successes early on, even small ones, provides incentive to stick with the changes. To avoid missteps, it is important to take the time to assess what is working and what isn’t, and to adapt plans accordingly to support change from beginning to end.

Strong leadership and modelling from the top is essential to a successful change initiative but do not underestimate the super powers found amongst the informal leaders in your company. Engaging internal leaders—those who may not be managers in title but are the people employees talk to and trust and who motivate others—will help you lead outside the lines, as well as from the top down. Organizations that succeed with major change initiatives identify and engage these informal leaders—whether they’re a receptionist, project manager or well-respected supervisor—early on and find ways to involve them directly in the change initiative.

Powerful and sustained change requires constant communication, not only throughout the rollout but after the major elements of the plan are in place. The more kinds of communication employed, the more effective they are: company-wide town halls, a dedicated place on the company intranet, function-focused meetings, and even events like an internal trade fair where teams can highlight how they are supporting the change initiative. It is essential to build in and commit to an on-going communications plan, one that includes not only disseminating information but also gathering feedback from people. A good communications effort ensures that employees know what is happening and how they might contribute to the initiative’s success.

Legal Invoicing: Why It's Different from the Rest 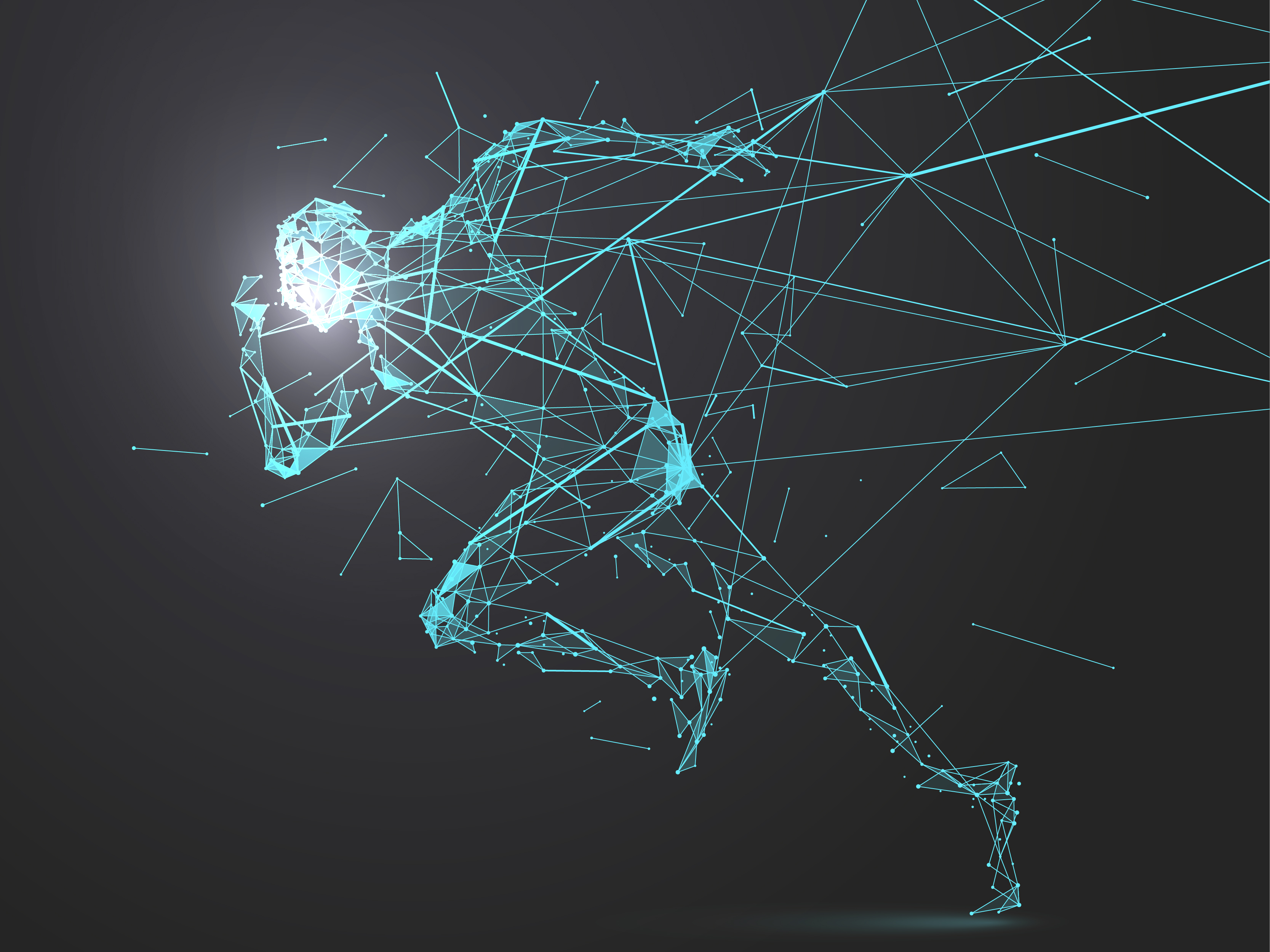 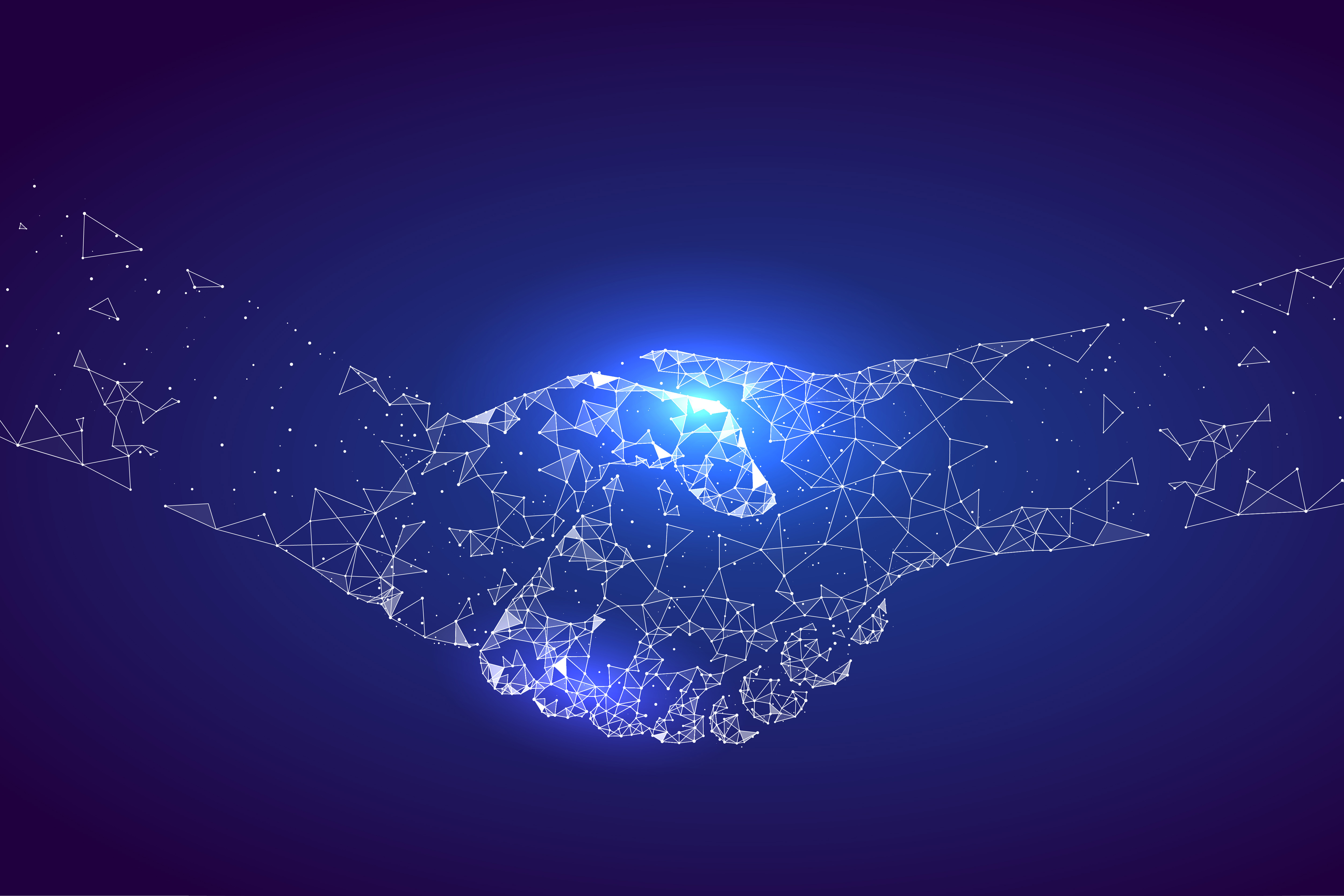